On March 13, the Nile Theater was overrun with people of all demographics and music tastes. Enter Shikari stormed into Mesa with Being As An Ocean. While there are common themes among the acts, this night brought forth an array of talent and genres. Concert-goers were exposed to some things that were hard to believe happened at shows.

The local band Undefined was first up for the night.

Undefined proved that Punk is returning to its roots; not just for the kids anymore. The Punk scene is full of teenage kids now, and it gets slightly repetitive to watch. Having more experienced adults come back to what Punk was founded on was refreshing. It payed homage to the great musicians who came before them without being redundant, which this scene sees a lot of.

Their songs were in far contrast to the rest of the bands that were playing that night, which was also enjoyable. Their songs were catchy and well crafted. The instruments were played with finesse.

Punk is heading in the right direction again, and Undefined is going right along with it. 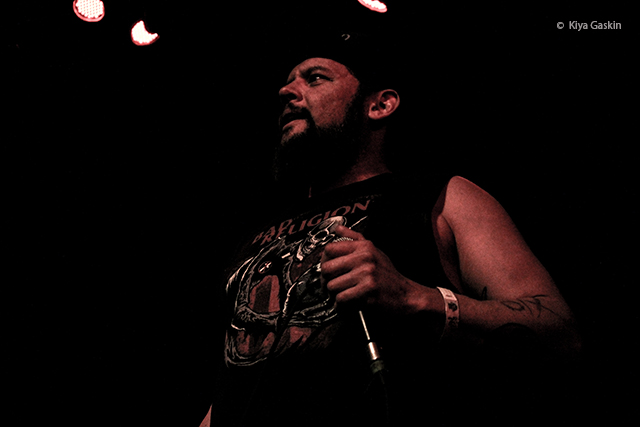 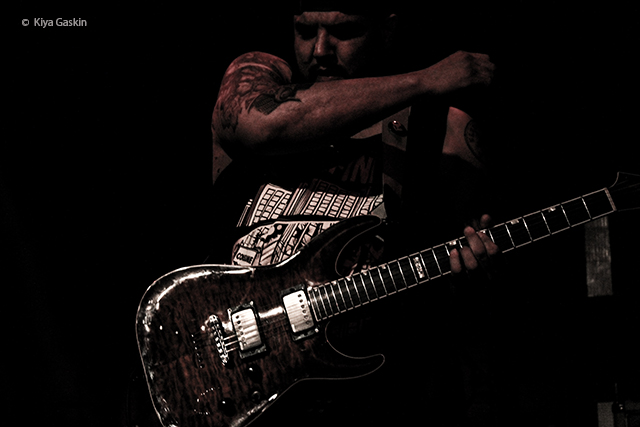 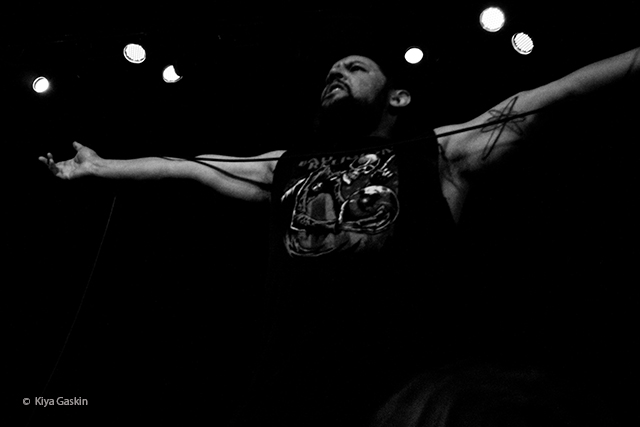 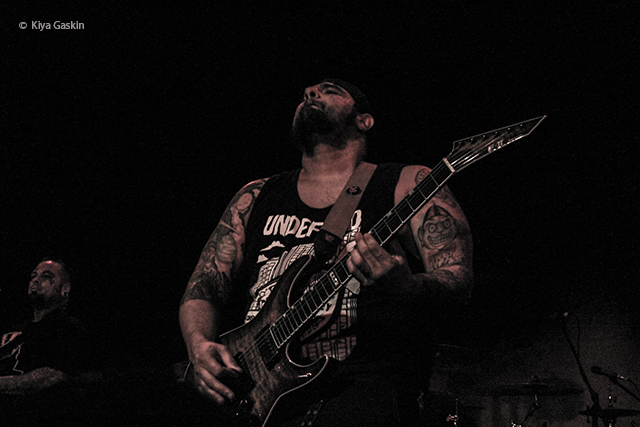 Being As An Ocean brought the crowd to their knees with their captivating, emotional performance.

Being As An Ocean’s latest release was the single “Ok” from their upcoming album. Their new album Waiting for Morning to Come will be available June 9 via Equal Vision Records. The band will be heading out on Warped Tour this summer.

While the beginning of Being As An Ocean’s set was pretty standard, what vocalist Quartuccio did for the last half of the set is almost unheard of in the scene. Sure, frontmen tend to jump into the crowd for a few moments at shows as a form of fan interaction. However, Quartuccio performed half of their set from the audience. It was mind-blowing to witness. He moved through the crowd shouting the lyrics and letting fans sing along with him. A lot of fans never get that kind of interaction with artists. Watching it all these kids, even grown adults sing into the microphone with Quartuccio was extremely powerful. Kids were crying and laughing and having a genuinely good time. Being As An Ocean stole the show. There lyrics were moving, and they were sang with such raw, uninterrupted emotion and force was something that only really special people could accomplish. 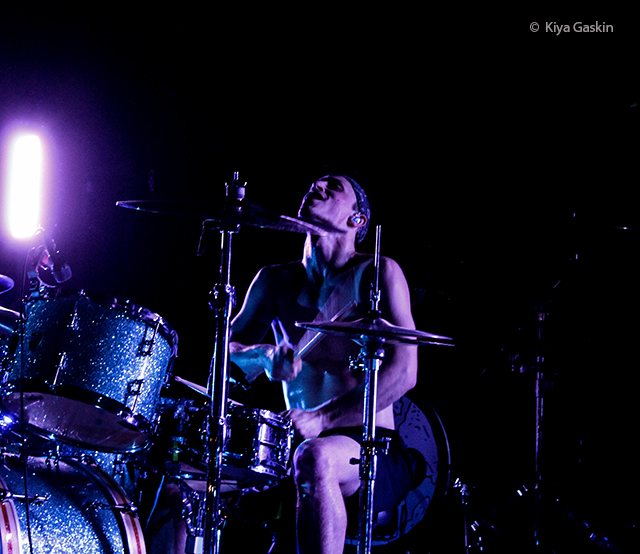 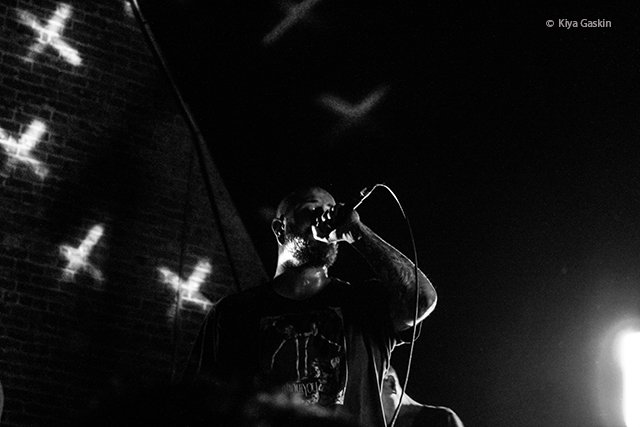 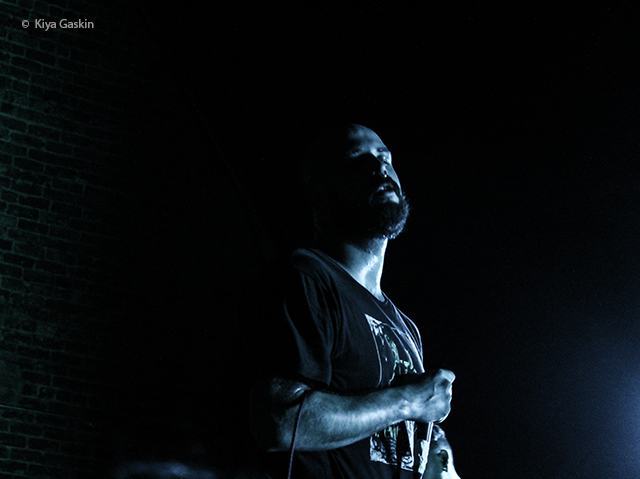 Setlist: Ok, Dissolve, The Poets Cry for More, Dear G-D, Death’s Great Black Wing Scrapes the Air, L’exquisite Douleur, The Hardest Part is Forgetting Those You Swore You Would Never Forget, This Loneliness Won’t Be the Death of Me

Being As An Ocean

From the moment the techs started setting for Enter Shikari, the audience knew that they were in for a treat.

Enter Shikari has been together since the early 2000s, spreading their alternative, electronic flair all over the world. This tour marked the 10 year anniversary of the group’s album Take to the Skies. Their latest release was their Live at Alexandra Palace album. Enter Shikari is signed to Hopeless Records.

Enter Shikari has an erratic, almost schizophrenic, way about them. Theoretically, their sound should not work in any capacity. On paper, it is just a blend of way too many contrasting genres. It’s loud and heavy, but at the same time it is also danceable and just plain weird.

They pride themselves on not following any of the rules of music and pushing sounds to its limits. All rules and boundaries were broken without apology. Enter Shikari brought high energy to the stage. There was a lot of jumping around and fast-paced music. Due to the high level of exertion, the show did get a little difficult to follow. Instruments were being changed left and right to accommodate the different sounds. There was just so much shifting around that it took away from the talent that Enter Shikari has. Understandably, it was the 10 year anniversary of their album, but their set did not need to be as showy as it was. Despite that, Enter Shikari entertained. The crowd was absolutely delusional with chaos and excitement. The crowd was overtaken by moshers being unbelievably rowdy, which matched the tempo of the music.

A stand out moment was when Enter Shikari brought out a light-up sphere that was hooked up to a synth. Instead of pressing the keys on the synth, parts of the sphere were touched and produced the sound. This is something that usually happens at EDM shows, but here it was at a Hardcore show.

Enter Shikari far exceeded expectations. This was the perfect way to celebrate their album. The level of energy and excitement was overwhelming at times, but it was worth it. 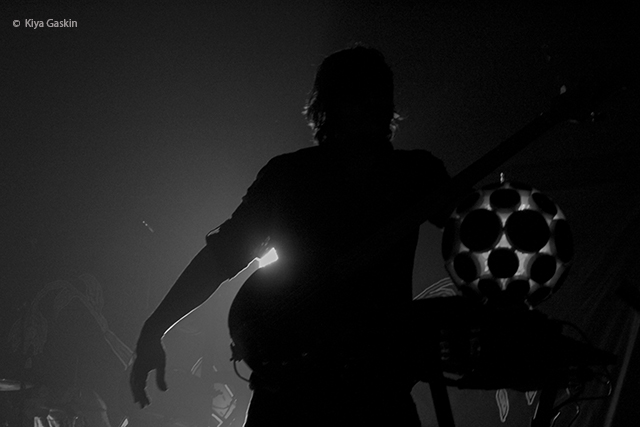 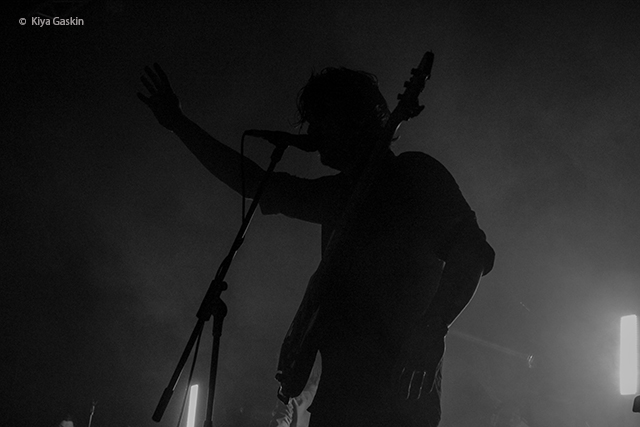 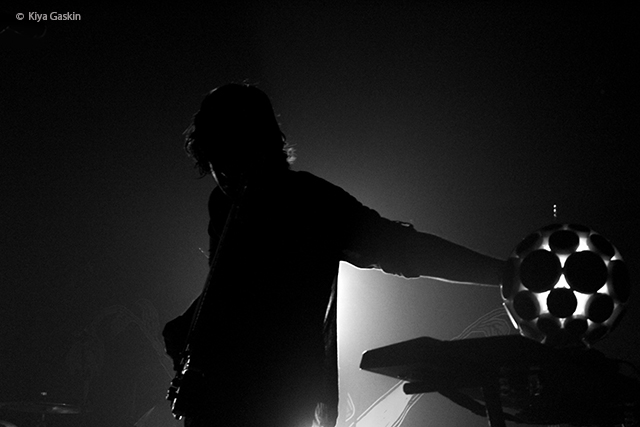 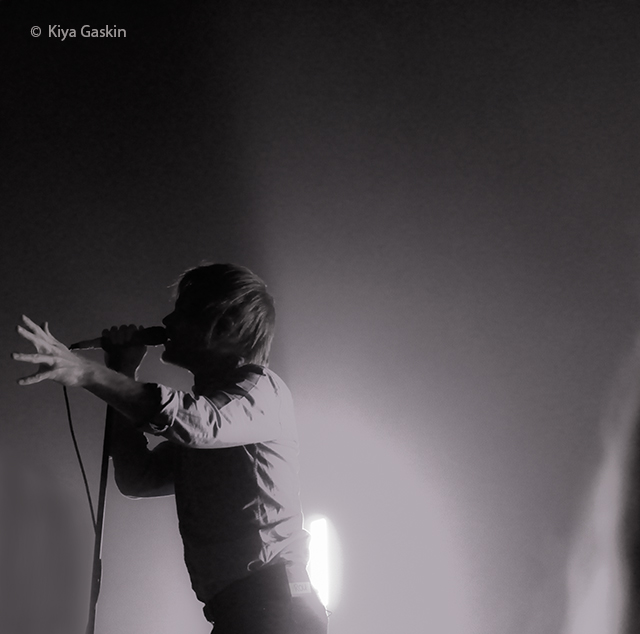 Setlist: Stand Your Ground; This is Ancient Land, Enter Shikari, Mothership, Anything Can Happen in the Next Half Hour, Interlude 1, Labyrinth, Zzzonked, Sorry, You’re Not a Winner, Juggernauts, No Sssweat, Today Won’t Go Down In History, Return to Energiser, The Feast, Jonny Sniper, Adieu

Overall, this eclectic mix of music was quite a pleasant surprise. Most tour packages are not this dynamic, but it was a great balance. Fans got the show of a lifetime. The scene could definitely use a lot more shows like this one.