the music and film industries with their latest official trailer.

Jungle, AMERICAN SATAN opens on the big screen Friday the 13th of October in 50

US cities, many of them already on sale at AMC theaters. Internationally, cinemas in

Canada, UK, Australia and Mexico are expected to be announced in the coming weeks.

(Miss Universe) to the screen, as they star alongside an ensemble cast that includes 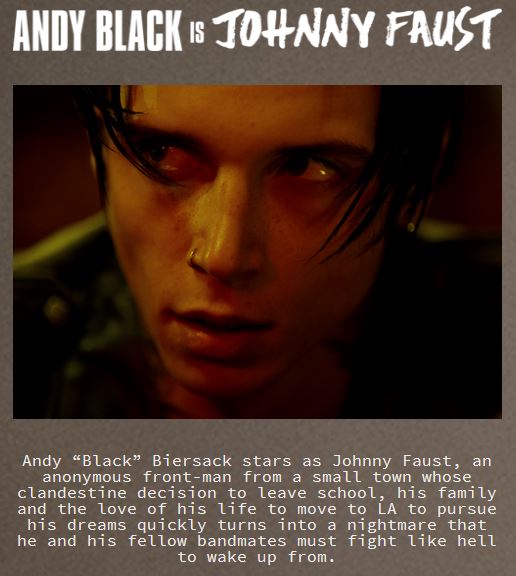 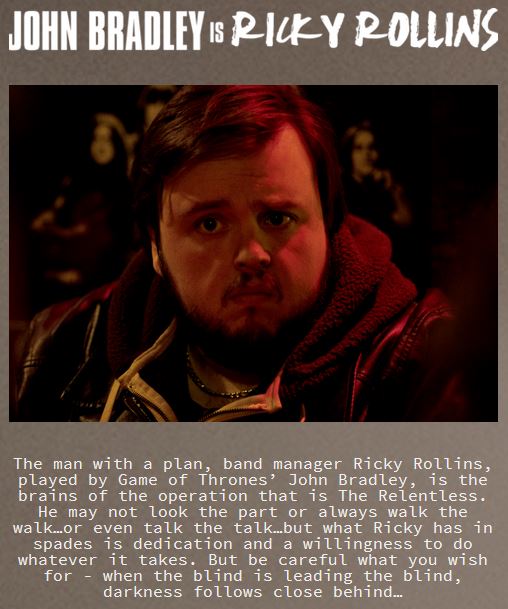 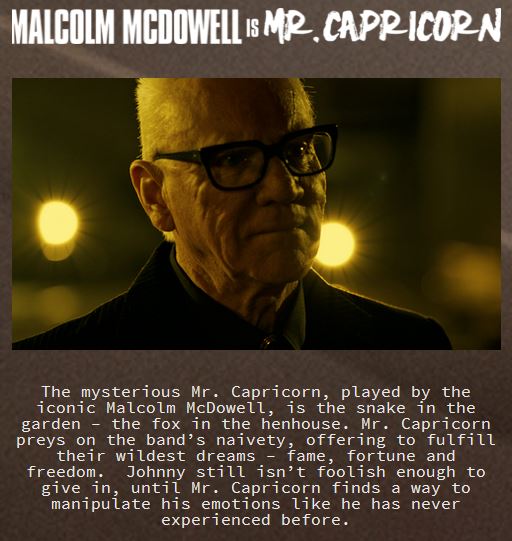 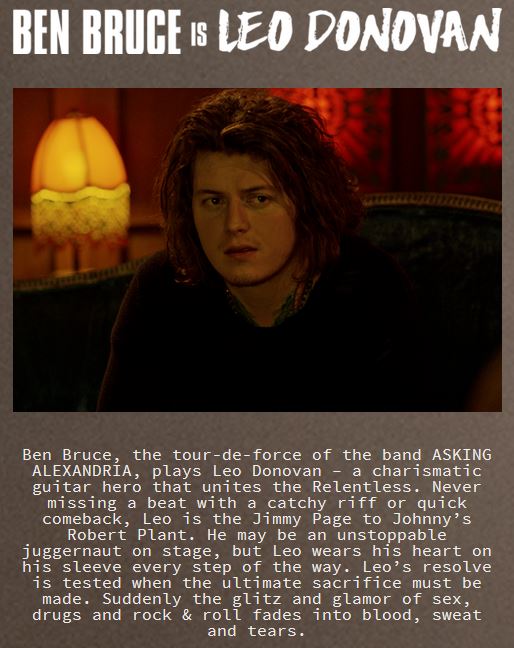 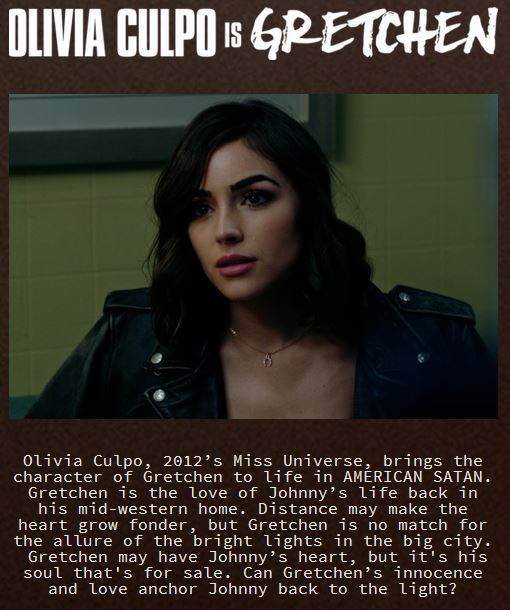 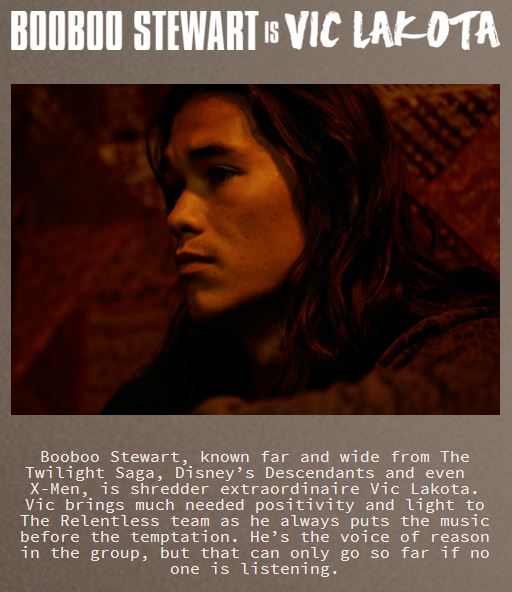 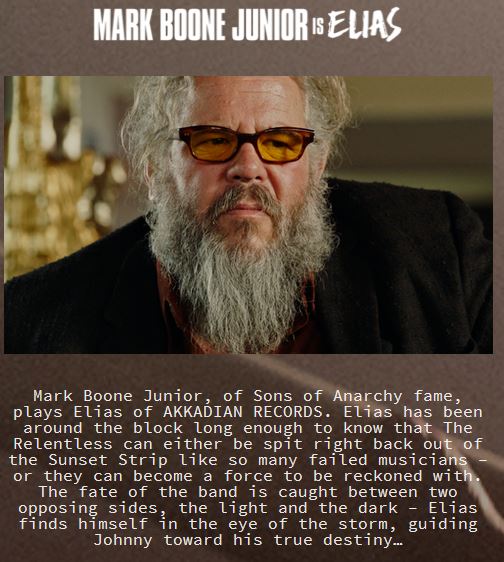 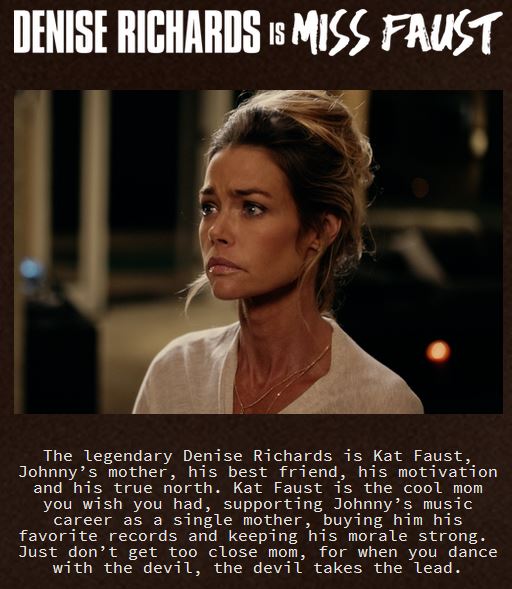 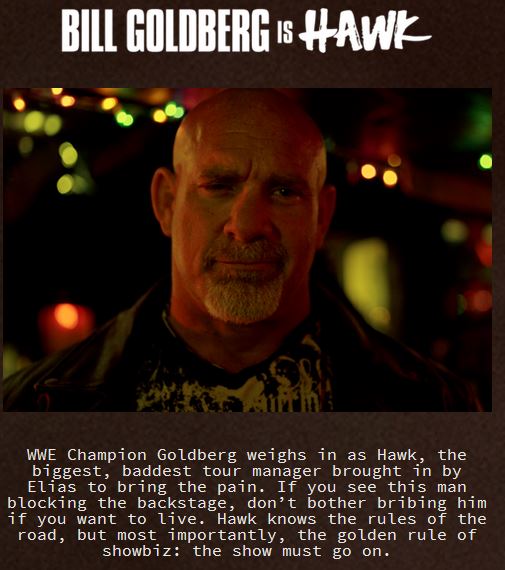 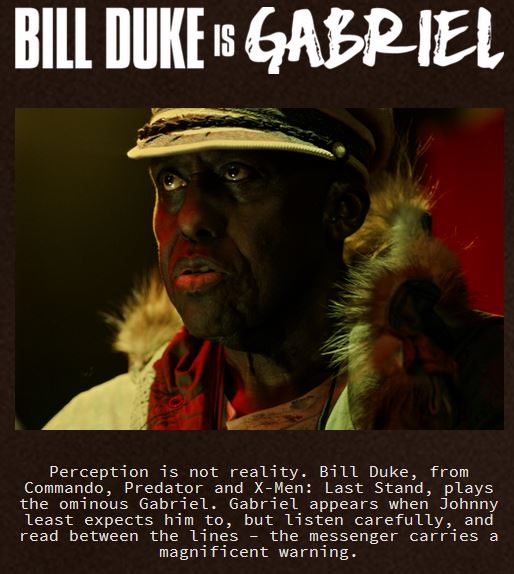 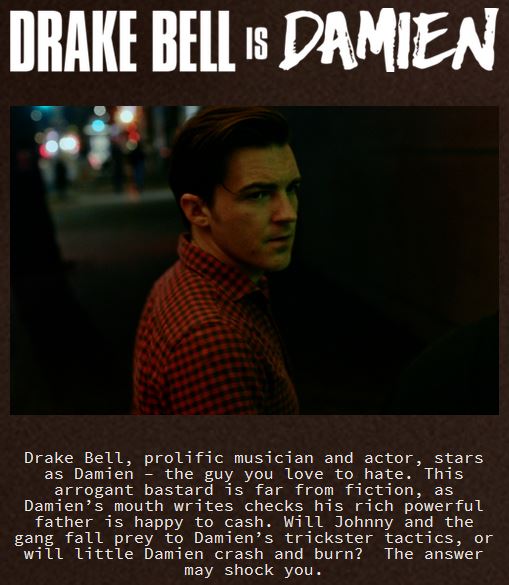 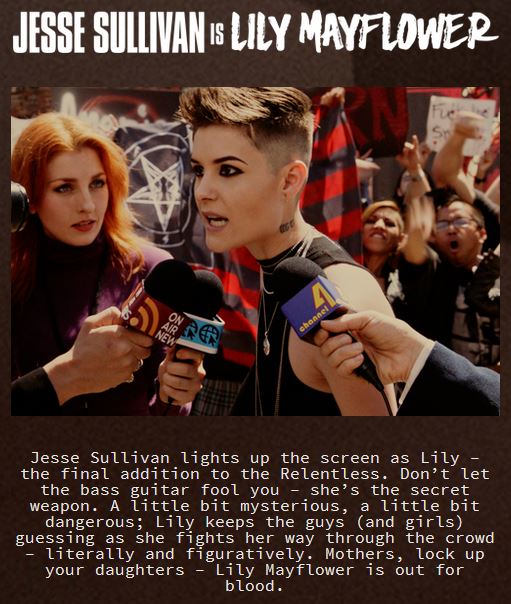 In the summer of 2015, while director ASH AVILDSEN was working on the AMERICAN

SATAN script, he met his father for the first time, Oscar-winning director JOHN G. AVILDSEN (ROCKY, THE KARATE KID, LEAN ON ME). As fate would have it, they collaborated on the movie together and formed a very close bond. John gave crucial notes on the script and some great tips to Ash during production. John also has a cameo in the film, playing a CNN news anchor. This would go on to be the last finished film John worked on before he passed away in June of 2017.

About the release of AMERICAN SATAN, Ash Avildsen said:

“This story comes from a very real place. I dropped out of college to pursue a career in music. I’ve toured as both an unsigned and a signed artist. I’ve been a promoter, a booking agent, a manager, a producer and am an active record label owner. With the exception of a physical manifestation of the devil and an angel, everything in the film is based on real events that either myself or the producers of the movie have experienced in our careers working with bands. I’m excited for our music community to go on this ride and understand why we chose the Neil Young quote, ‘Rock & Roll is where God and the Devil shake hands,’ to be put on top of the poster at theaters.”

The Pretty Reckless, Skid Row, Crosses, In This Moment, Meg Myers, Circa Survive,

Some of the AMERICAN SATAN producers Ash references are:

A young rock band, half from England and half from the US, drop out of college and

move to the Sunset Strip to chase their dreams. Living in a van, their passion and talent

exceed their means to survive. An enigmatic stranger sees their true potential and

emotionally manipulates them during a time of weakness. Caught in the middle of a

beyond anything this century has seen, but can they take back control of their destiny

before it's too late?